What is new in Joomla 4? 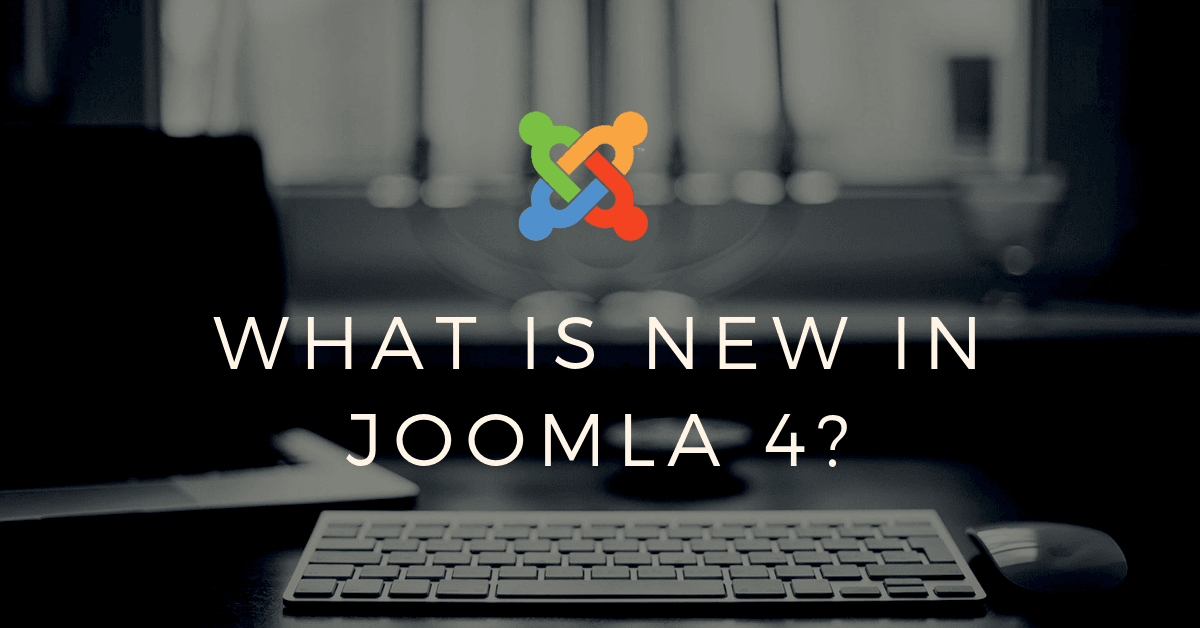 As you all are very much aware of the most exciting release of Joomla 4 which is coming out somewhere in 2020(If everything goes as per the development plan), we have prepared a list of most amazing improvements and feature editions done in this refreshed version of Joomla.

We came to know about these features as Alpha versions are already out there and our developers got the hands-on these new Joomla 4.

The most amazing thing that we found is the Admin Panel of Joomla 4. It is clean, responsive, less confusing and very easy to work with.

Joomla 4 has the integration of Bootstrap 4 in core Joomla!. So Bootstrap 4 can be used all over, not only on the front-end templates but also in back-end and front-end extensions. Bootstrap approaches with pre-styled components, content elements, utilities, and flexible layout systems to help a user build content easier.

Bootstrap 4 also has the in-built pack of JS components for the functionality that crafts it in a simple way for operating things, such as tooltips, modal windows, alerts, etc. You can even leave out the writing scripts completely.

Now the Joomla! Components, modules, and Plugins will only be used to implement its own core functions and rest will be used from the system. “Command bus” will be used by developers to simplify the functionality. So that way Joomla! 4 has restricted the due of extensions and that will add more stability to CMS.

Search Engine Optimisation is very much important for any website and it's always good to hear that Joomla! 4 is going to take care of every SEO needs in a very well manner. Joomla! 4 will be going to support lots of SEO features to help improve SEO: Schema markup integration in most of the page types, heading structure, metadata fields, redirection, etc

Now you can structure the folder system, manage files easier and also apply specific permissions for each user’s role in Joomla! Media manager. The media manager code is completely re-written in Joomla! 4 to make it more stable, bug-free and keep up-to-date with PHP 7. You will also be able to move/copy files in Media Manager. Isn't it exciting? 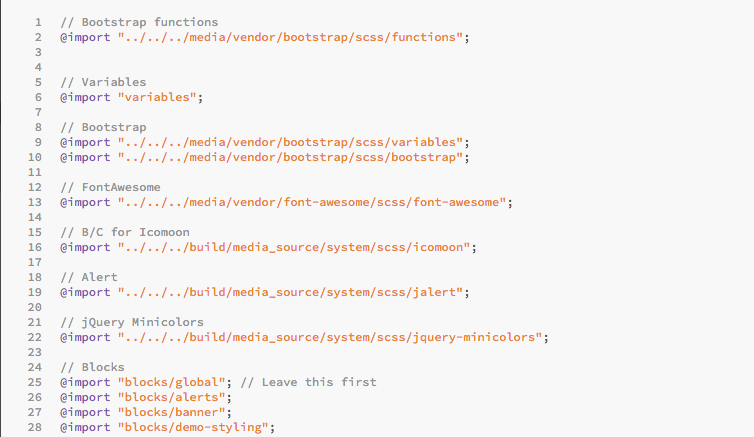 Since Joomla! 4 has an integration of Bootstrap 4, it is developed with SASS. It also comes up with CSS Grid. So Joomla! is now taking advantage of the newest technology and methods like CSS Grid and SASS, with optimization in the coding process, the Joomla front-end development team makes sure that this new template will be much faster and easier to customize than its predecessor.

8) jQuery is removed from Joomla! core

As we all know, Joomla! 3.x is using jQuery in core and we have also noticed that developers, as well as end-users, are facing so many in-compatibility and conflict issues with jQuery. So Joomla! has finally heard and have completed removed jQuery dependency from core.js. Instead, it is converted into plain JS. ​ 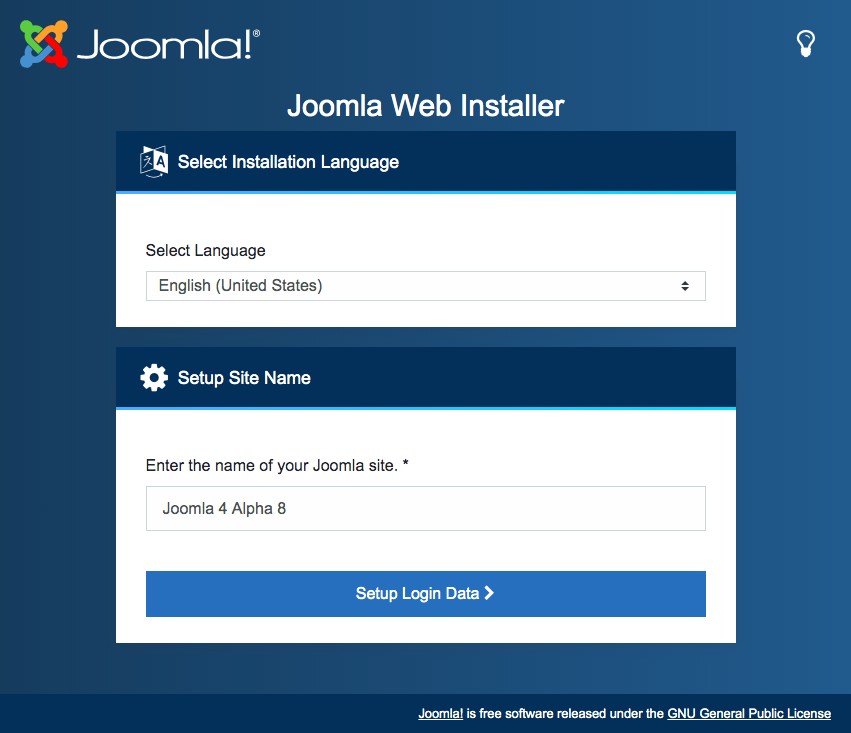 The installation process of Joomla! 4 has got a new look & feel and also it has become super easy and super cool. Joomla! made great use of GRIDs and Bootstrap 4 to give it almost a perfect look. The sample data and multilingual installation are also included in the "Customize installation" step so that the user can set up Joomla and launch their website without any issue. 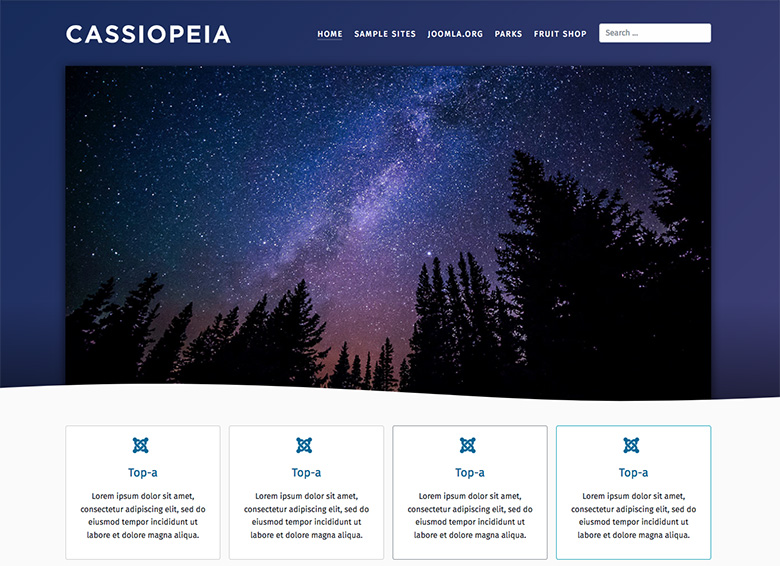 Joomla! has build fresh templates CASSIOPEIA(Front-end) and ATUM(backend) to please the users. These templates are super slick and all the modern techniques of Bootstrap are used in these templates that give a complete experience. They are very much customization friendly.